Sinhala words of Tamil origin came about as part of the more than 2000 years of language interactions between Sinhala and Tamil in the island of Sri Lanka, as well as through Dravidian substratum effect on the Sinhala language. Sinhala is classified as an Indo-Aryan language and Tamil is classified as a Dravidian language. Separated from its sister Indo-Aryan languages such as Hindi and Bengali by a large belt of Dravidian languages, Sinhala along with Dhivehi of the Maldives evolved somewhat separately.

Close interaction with the Tamil language and the assimilation of Tamils into Sinhalese society contributed to the adoption of several Tamil origin words into the Sinhalese language. It is important to note that the range of borrowings goes beyond the scope to be expected for a situation where two neighbouring peoples exchange material goods: Firstly, there are many Tamil loanwords pertaining to everyday and social life (kinship terms, body parts, ordinary activities). Secondly, several lexical words (nouns, adjectives and verbs) along with interjections (ayiyō), (aḍō) have also been borrowed. This - along with the impact Tamil has had on Sinhala syntax (e.g. the use of a verbal adjective of 'to say' as a subordinating conjunction meaning 'whether' and 'that') - is suggestive of not only close coexistence but the existence of large numbers of bilinguals and a high degree of mixing and intermarriage.

The words pertaining to the fields of commerce, administration, botany, food and military are the most numerous; this is to be expected because

Tamil loanwords in Sinhala can appear in the same form as the original word (e.g. akkā), but this is quite rare. Usually, a word has undergone some kind of modification to fit into the Sinhala phonological (e.g. paḻi becomes paḷi(ya) because the sound of /ḻ/, [ɻ], does not exist in the Sinhala phoneme inventory) or morphological system (e.g. ilakkam becomes ilakkama because Sinhala inanimate nouns (see grammatical gender) need to end with /a/, [ə], in order to be declineable).

These are the main ways Tamil words are incorporated into the Sinhala lexicon with different endings: /need-for-speed-underground-free-download-full-version-for-android/. 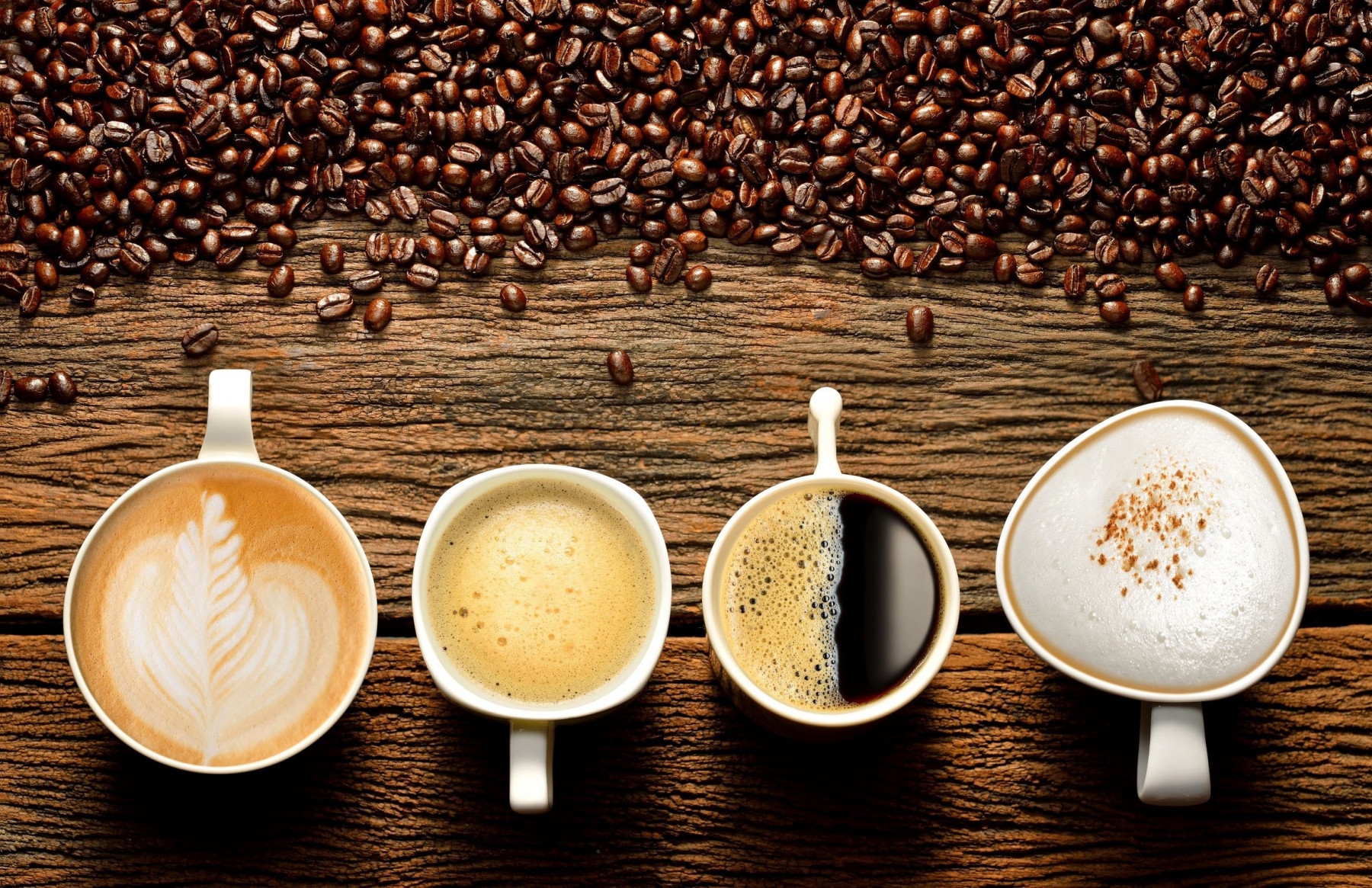 It can be observed that the Tamil phonemes /ḷ/ and /ḻ/ do not coherently appear as /ḷ/ in Sinhala but sometimes as /l/ as well. This is because in Sinhala pronunciation there is no distinction between /ḷ/ and /l/; the letter /ḷ/ is merely maintained as an etymologicalspelling.

In many cases, the appearance of a loanword in a language indicates whether the borrowing is old or more recent: The more a word deviates from the 'original' one, the longer it must have been a part of the respective lexicon, because while being used, a word can undergo changes (sometimes regular sound changes along with the native words). The inversion of this argument is not possible since loanwords already matching the linguistic requirements of the target language may remain unchanged. Thus, the word täpäl (Tamil tapāl) gives away its old age because the respective umlaut processes took place before the 8th century; iḍama (Tamil iṭam) however needn't be a recent borrowing, because no sound changes that could have affected this word have taken place in Sinhala since at least the 13th century.

In the following list, Tamil words are romanized in accordance with Tamil spelling. This results in seeming discrepancies in voicing between Sinhala words and their Tamil counterparts. Sinhala borrowing however has taken place on the basis of the sound of the Tamil words; thus, the word ampalam, [ambalam], logically results in the Sinhala spelling ambalama, and so forth. However, the Tamil language used here for comparison is Tamil as spoken in Sri Lanka.

Note: For information on the transcription used, see National Library at Calcutta romanization and Tamil script. Exceptions from the standard are the romanization of Sinhala long 'ä' ([æː]) as 'ää', and the non-marking of prenasalized stops.

Several verbs have been adopted into Sinhala from the Tamil language. The vast majority of these are compound verbs consisting of a Tamil origin primary verb and a Sinhala origin light verb.