Beautiful Trauma is a great song; it sounds modern without completely dropping P!nk’s old style, and it has what a lot of modern pop is missing, which is a quality of realness. It reminds me of her song Please Don’t Leave Me, except that song is more “I’m a disaster and I love you”, and Beautiful Trauma is “We’re disasters, and we’re in love.” This song is the perfect way to start the album, it’s catchy, it shows the emotion and feel of the album pretty well, and it’s P!nk.

Beautiful Trauma is the seventh studio album by American female singer and songwriter, P!nk. The album was promoted by the lead single, What About Us, which was released on August 11th, 2017.

I’m not a huge fan of Revenge. I like most of P!nk’s parts of the song, but the chorus is a bit lacking and Eminem’s verse is kind of a mix of insults and cheating accusations, and it is in no way endearing. If the song had more of the feel of the pre-chorus it would be a lot better, but then it wouldn’t be rap. The rap isn’t bad, but it definitely isn’t one of P!nk’s strong points.

The album makes a quick recovery from Revenge. Whatever You Want is another highlight of Beautiful Trauma. Again, it has a modern pop feel with more authenticity than most hits. The acoustic part near the end is wonderful, and the song gives off Kelly Clarkson vibes to me, which is definitely good. I’ll admit that the first few lines are kind of misleading (there’s excessive swearing), but the rest of the song moves away from that.

At the time of writing, What About Us is number seventeen on the Billboard Hot 100. As the leading single, it definitely has a similar feel to the rest of the album, but it is, thus far, the most “poppy” song there. I would say it isn’t a representation of the album, but there’s so much experimentation with different styles and so many inspirations behind the songs that I think What About Us actually does exactly what it should: generates interest in the rest of the album by being a bit more similar to other popular music.

Bop or Flop? It’s good, but not great.

But We Lost It

The ballad of the album, this song conveys a lot of pain. There’s a lot of subtlety in the orchestrations of Beautiful Trauma, which really hit me during this song. There’s violins in the background at one point that you just barely register, and a lot of other songs have similar touches. Another thing this song made me notice was how poetic the whole album is. There’s a lot of metaphor, and it’s all used very well. This song is very personal, and it compliments the other upbeat songs very well.

A softer acoustic song, very relaxing, and very deep if you listen to the lyrics. It’s about yearning for a simpler time and not liking the person she’s become. Very relatable, very endearing, this song is kind of the “heart” of the album to me; it’s a soft spot and reveals a true want.

I question the order of the songs on this album. I think putting the two slower, more heartfelt tracks in between What About Us and Where We Go gives the listener whiplash, as the two songs mentioned are definitely more rooted in modern pop. Otherwise, this is a pretty good song. Compared to its predecessors, it kind of falls flat of the expectations the rest of the album has built up. That being said, if this were an individual review, I’m sure this song would have faired better, but in this context, it’s just not doing it for me.

Bop or Flop? Somewhere in between 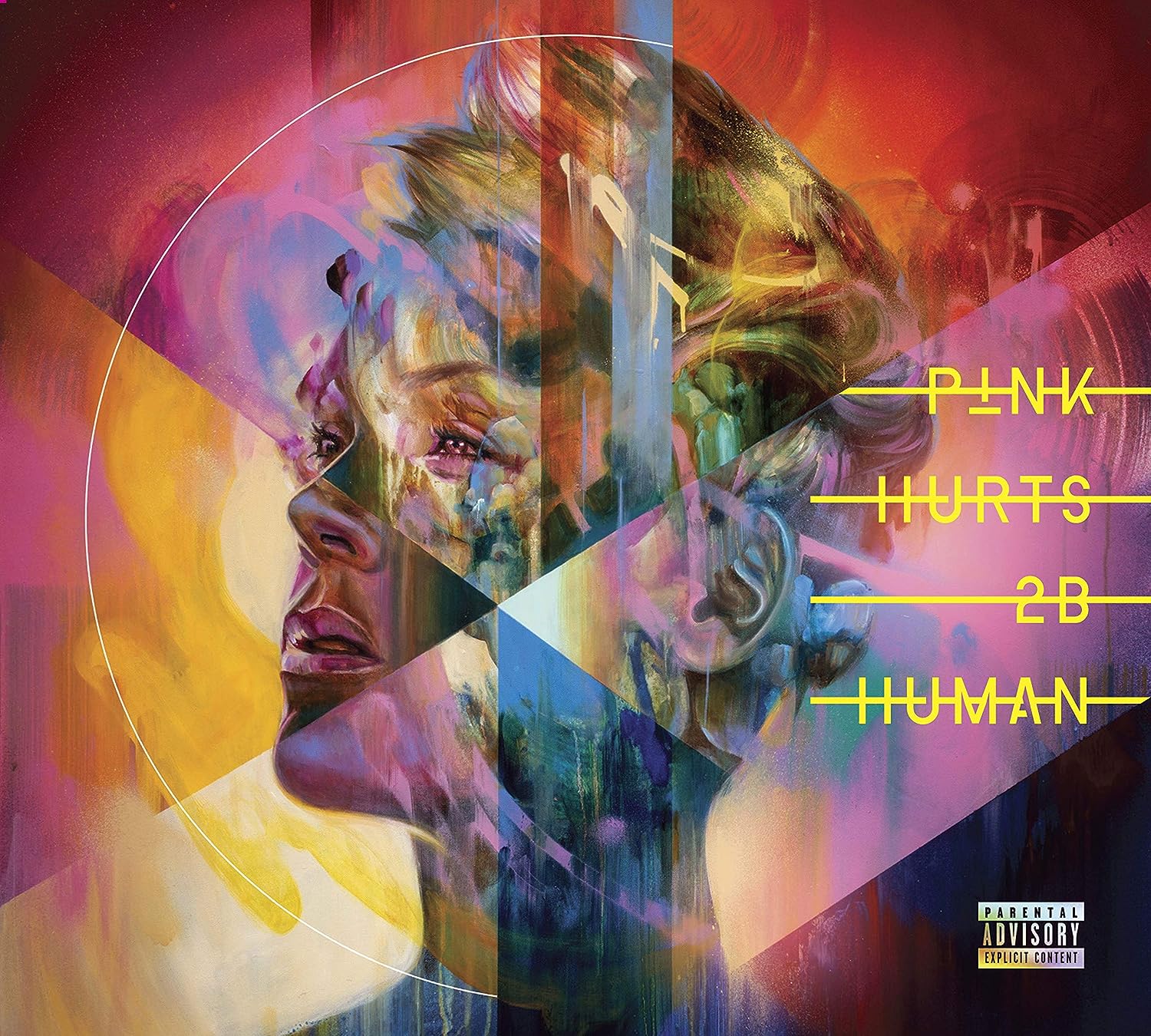 Another good song that just doesn’t live up to the album. There isn’t a lot to say here, but I did enjoy the use of backing vocals and the chorus is pretty good, but it just doesn’t make it as good as it could be.

Bop or Flop? I don’t want to say it’s bad, because it isn’t, but compared to the others it’s a flop.

Secrets goes back to the experimentation with style that was making every song sound original. Download linda ikeji blog for windows phone. It has a different sound and while it certainly isn’t the best, it’s placement in the album makes it seem a lot better. It’s another overly “poppy” song, but it isn’t overproduced or out of character, it’s just rooted in pop, and, at this point in the album, it’s the refresher you need.

A very different feel from the previous songs-gospel inspired comes to mind? With, of course, pop infused, it takes some aspects from old and new and makes it work. There are a lot of backing voices and the end has a lot of layering which is very satisfying to the ears and I really appreciated it. I like the fusion this song is, and it adds something new to the album as a whole. 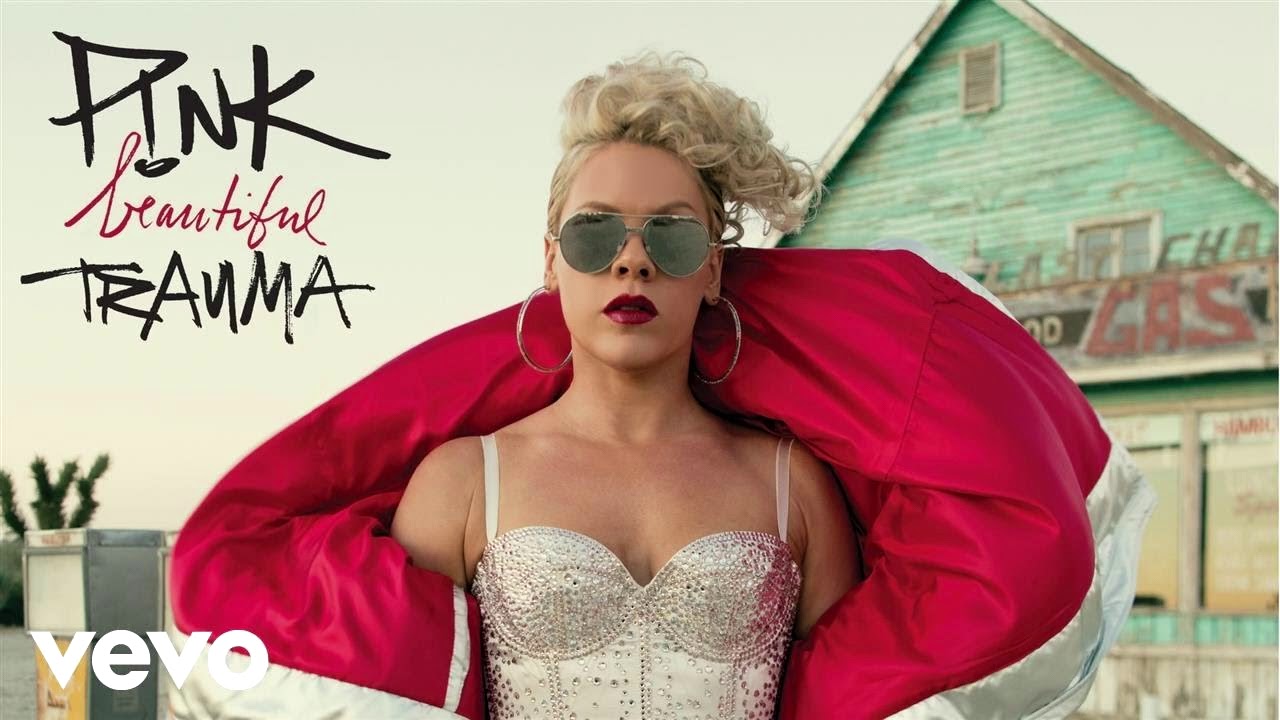 This song reminds me of Pumped Up Kicks in that it sounds incredibly upbeat but the subject matter is actually very depressing. The chorus includes the lyric “Where does everybody go when they go?”. It’s another gospel-inspired song, but a much more inquisitive partner to Better Life. This song is also one of the few that isn’t based on any kind of relationship.

Another ballad! More subtle orchestrations! This song is very mellow, and it kind of gives off the feeling that it’s trying to be sad by following a kind of pattern-it’s similar to Sara Bareilles’s Gravity. When it gets to the pick-up-belty part at the end is good, but overall the song seems kind of lame.

Bop or Flop? Again, not a bad song, but in comparison, it’s a flop.

You Get My Love

Out of the ballads, this one is by far the best. It’s raw, it has powerful vocals, it’s honest, and it doesn’t try to conform to any pop standards. It’s like P!nk sat down at a piano and just let all her feelings out, and it’s incredibly powerful. This was the perfect way to end the album. This song is P!nk.

Overall, Beautiful Trauma is fantastic, and although it has its weak points, it’s strong and has a lot of great points and some truly amazing songs.