This is limited audio demo.

More backing tracks in style of The Shadows 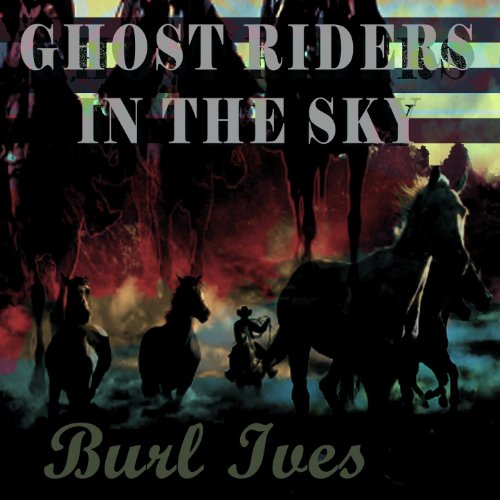 British pop/rock group, acting as Cliff Richard's backing band from 1958 to 1968. The Shadows' core members are Hank Marvin, Bruce Welch and Brian Bennett. They dominated British popular music in the late 1950s and early 1960s. They produced 69 UK hit-charted singles: 35 of which are credited as The Shadows and 34 as Cliff Richard. The Shadows disbanded in 1968 but Hank Marvin and Welch subsequently formed a vocal–guitar trio Marvin Welch & Farrar. In December 2004 The Shadows were each awarded the Order of the British Empire but Hank Marvin declined his.

Rider In The Sky Lyrics