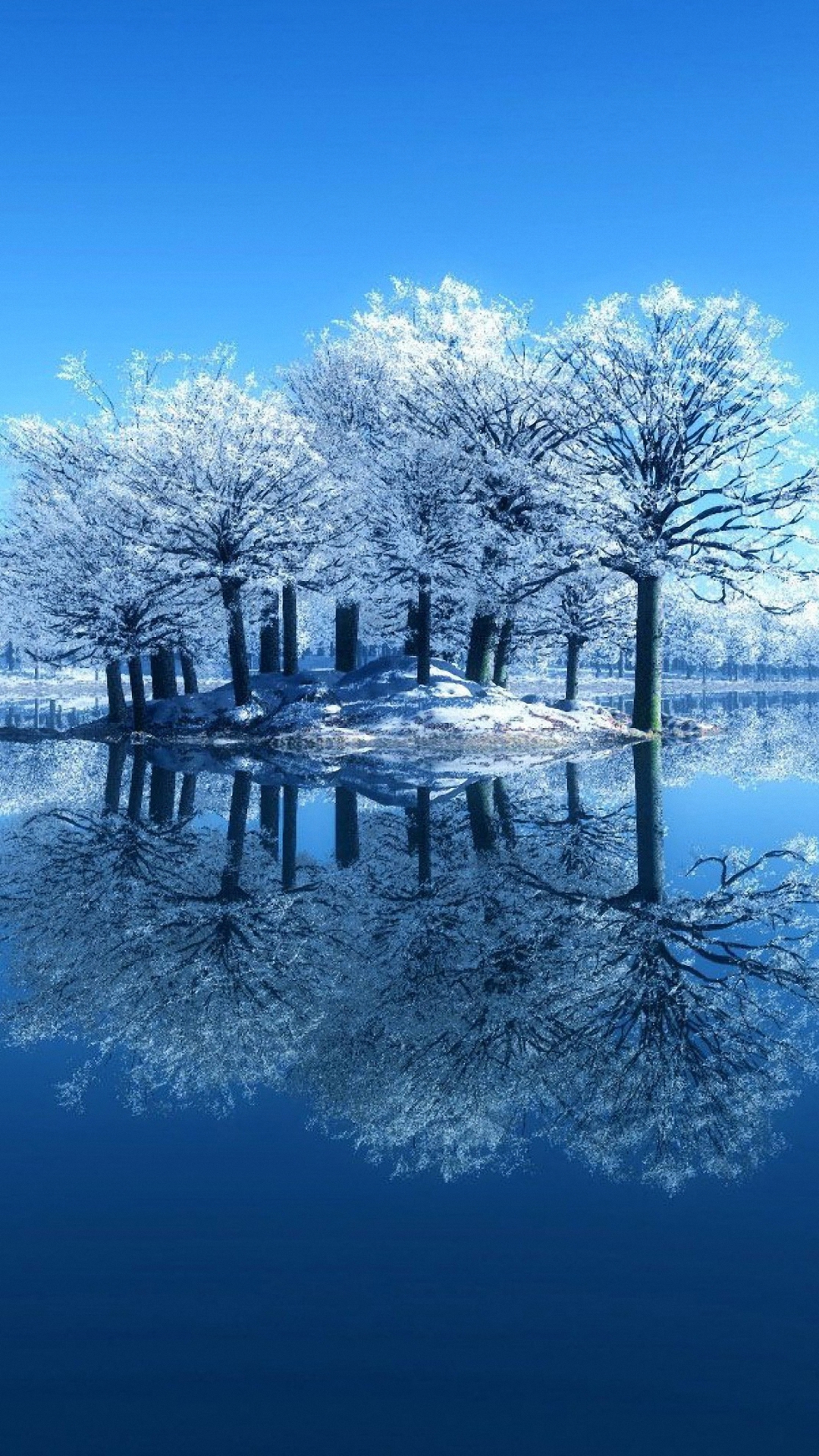 My rating of 9 out of 10 may seem extreme, however, for what it's intended to be, this movie was very successful. My rating has a lot to do with the music from this movie, and the diversity this movie adds to Disneys offering. This movie has some of the best music and best raw talent ever produced by Disney. CoCo Jones is an amazing talent and I hope her race doesn't hinder her popularity and/or ability to shine on Disney (or anywhere else). Tyler is also talented. He has a fun actor to watch and has great voice for rap. As a 29 year old, I would definitely listen to songs from this movie outside of watching it. The writing, especially the rap, was pretty impressive for Disney. As someone who is typically 100% NOT a fan of rap, I liked the rap in this film, because the message was clean, and thoughtful and the beats were hot.
I was thrilled to see Disney encourage it's minority viewers with this film. I think it says a lot about how far television has come in terms of diversity. I hope America as a whole will support this movie as well.
Of course the movie is a bit cheesy at times, but it's intended to be for kids. I believe cheese and clichés in kids movies are totally fine. After all, whats cheesy and cliché to an adult is often a first time experience for a kid.
The movie progressed at a decent pace, and was entertaining and engaging the whole way though.
My only complaint with this movie is the church scenes. Without getting into too much detail, I would have preferred for the dad/preacher and the church scenes overall to have been a bit less nonsensical. Although I understand that again, this is for kids, so the point often has to be a bit more expressed.
Overall, I am proud of Disney for making this film. I think they did a great job all around. As someone who considers themselves a connoisseur of children's film and television, I recommend this movie to any kid or family looking to have a fun, clean, yet contemporary, heartwarming musical experience. .