HISTORY - Beginning in the late 1980s, vehicle manufacturers, faced with increasing emission requirements from the government, began to use small, microprocessor based computers to manage engine operation. The reason for this was that the previous mechanical emission control systems could not meet the newly imposed government standards. Computer management of the engine was extremely successful as it allowed precise control over all parameters of operation. Not only could manufacturers now meet emission standards, but also improve fuel economy and performance. Once manufacturers realized the flexibility of computer control, computer based modules began appearing in an increasing variety of applications: transmission controllers, anti-lock brakes, digital clusters, vehicle security, SRS systems and more. As time progressed, automotive engineers realized that it would be advantageous for the modules to communicate information with each other. This would allow the ECU to pass information to the transmission controller and vise versa. If the security system sensed a break-in it could communicate to the ECU to prevent the vehicle from starting. Today all modern cars have a network (usually CANBUS) over which all modules are linked. THE PROBLEM - With modules controlling nearly every aspect of vehicle operation, a module failure may cause a replacement issue for the automotive technician. This is because in order for the replacement module to communicate with the other modules on the network, it must contain information which is specific to the car. Usually this is the VIN, but not always. If a new module is purchased it must be programmed, using special software via a dealer tool or computer connected to the cars diagnostic port. This procedure is called 'marrying' the module to the car. In otherwords, the replacement module must be programmed so that it will be accepted by the other modules in the vehicle. If this is not done, the module will not work. This is why, if there is a module failure, many times you cannot replace the defective module with one of the same type that is used but good. The reason is that the data stored in the used module does not match the data stored in the original. The solution is to move the data from the memory of the original module directly to the memory in the used module. This, in essence, creates a clone of the original module. Once this is done you simply install the cloned module into the car. No marrying is required. The Automotive Kits allow you to perform this function plus more. With an Automotive Kit you work directly with the memory part in the module which contains the vehicle data. This means that you are not limited in what you can do. You can perform a simple module clone or a VIN edit. You may also perform crash data clearing, cluster calibration or immobilizer reflashing. The kits are complete and provide everything you need including the programming package with an excellent step-by-step, hands-on tutorial where you work with an actual programmed memory part. 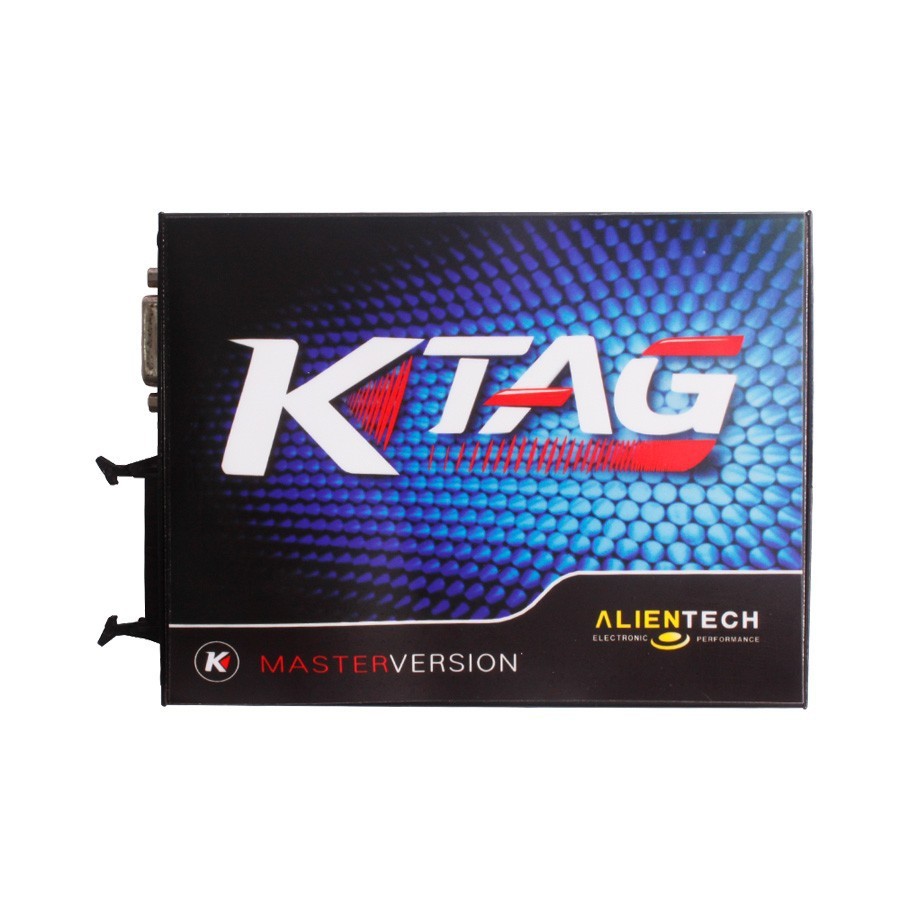 You can now remove crash data in car or on table via OBD by directly connecting to the pins on the srs airbag module using CANL & CANH or KLINE.

PA soft / BMW Scanner does airbag reset and general coding. It reads errors. Live data is hit or miss. For phones, ELM 327 wifi with OBDFusion for iOS or TouchScan for droid. Search around for reliable sources. You could get all of that for under $50. Stay away from Peake. UPDATE!Supported brands: VAG (Audi, Seat, Skoda, Volkswagen), Acura, Alfa Romeo, Aston. /giant-bike-serial-number-lookup/.

Has built in crash data calculator – this means you press one button and the program removes crash for you. 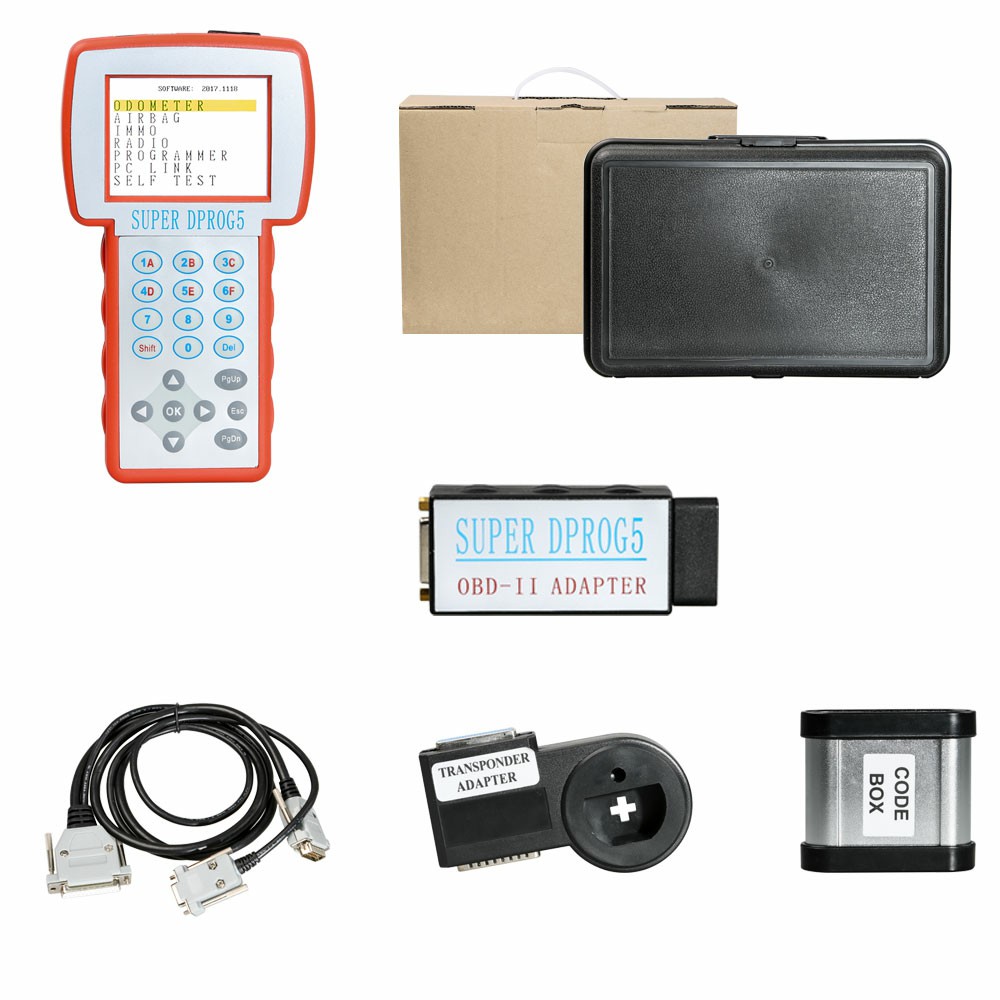